$0 Out Of Pocket Treatment*

Schedule an appointment today for a consultation with Latch & So Chiropractic in San Francisco to see how chiropractic care can help after an auto accident injury. 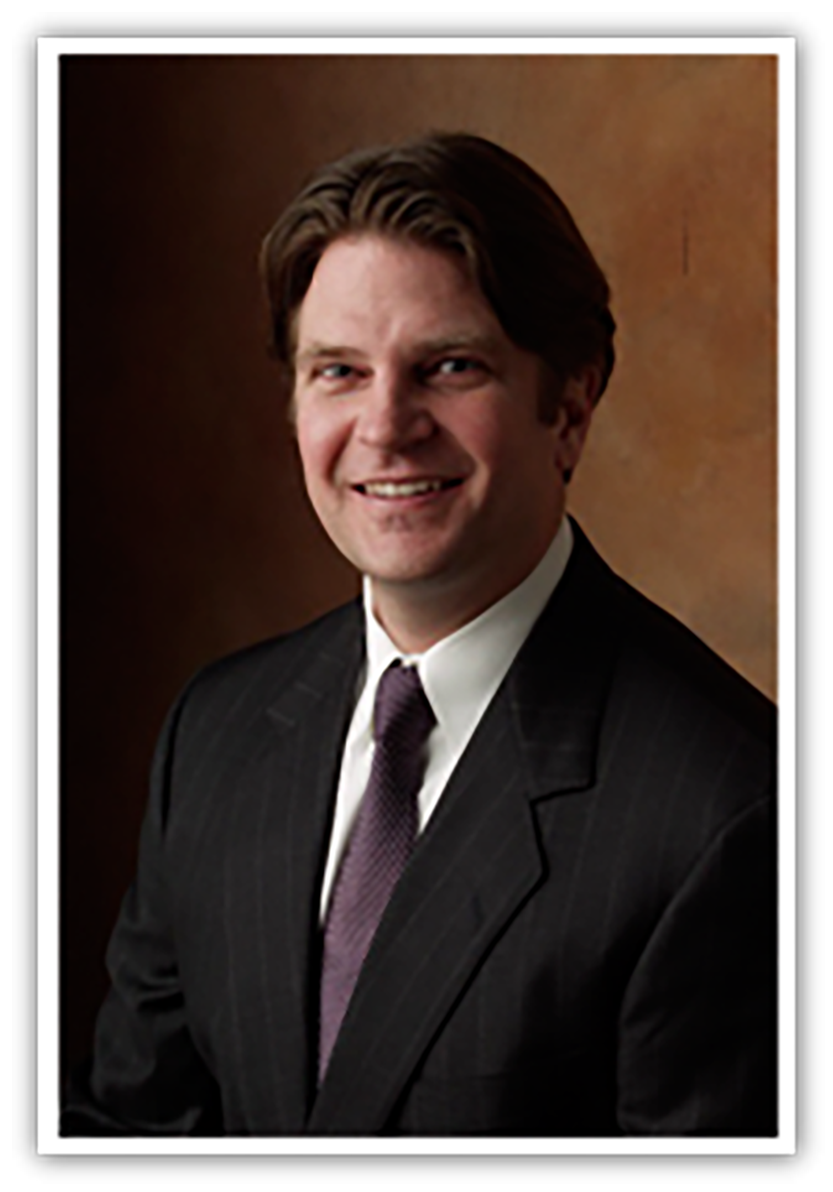 Dr. David Latch Graduated from San Francisco's University High School in 1986,From there he went on to the University of California at Santa Barbara where he graduated from in 1991. Dr. Latch has received a BA in Biological Sciences.

Served as a representative on the Student Council at Life Chiropractic College west from 1996 through 1997.

Member of the California Chiropractic Association.

Gives Lectures on Health and Spinal Care Classes at his office and out in the community, increasing awareness on health related topics.

Lives in San Francisco with his wife, Rachel and his 2 daughters, Christy and Brooke.